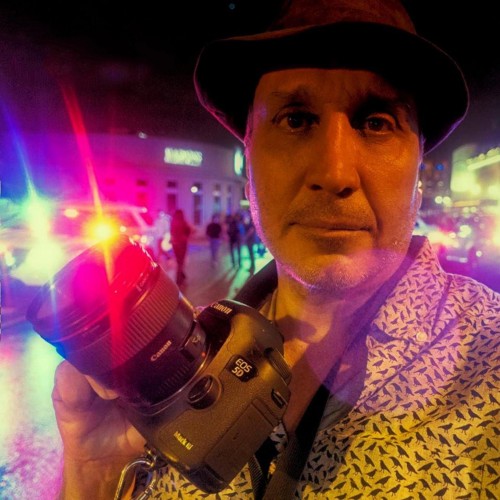 Carlos Millerhttps://pinacnews.com
Editor-in-Chief Carlos Miller spent a decade covering the cop beat for various newspapers in the Southwest before returning to his hometown Miami and launching Photography is Not a Crime aka PINAC News in 2007. He also published a book, The Citizen Journalist's Photography Handbook, which is available on Amazon.