Karr faces one count of felony embezzlement. Karr was booked into the Choctaw County Jail, where his bond was set at $10,000.

Karr faces one count of felony embezzlement. Karr was booked into the Choctaw County Jail, where his bond was set at $10,000. 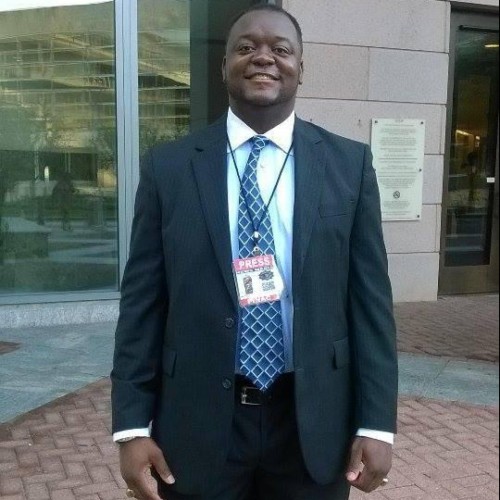 Previous article
WATCH: Award-winning Ohio Cop Arrests Musician on “Asshole Charge” for Cursing at him
Next article
Texas Cops Refuse to say why they Shot Unarmed Man in Head during Traffic Stop
- Advertisement -

Is PINAC Worth Saving with so many Forces Working against it?